First Draft and impression of a forming protoplanet

Asteroid Hunters - Final Protoplanet Keyframe. While the lighting on this version was not the most cinematic of the versions we looked at it was far closer to scientific reality as we know it. Crazy to think of a hammered mass of materials plowing through dust and debris as it took shape. A lot of time went into crafting the character of all the pieces in this image to ensure that we were depicting the content at the right stage of development. I have a huge amount of respect for the team and their goal of making a film that represented our best understanding of science. 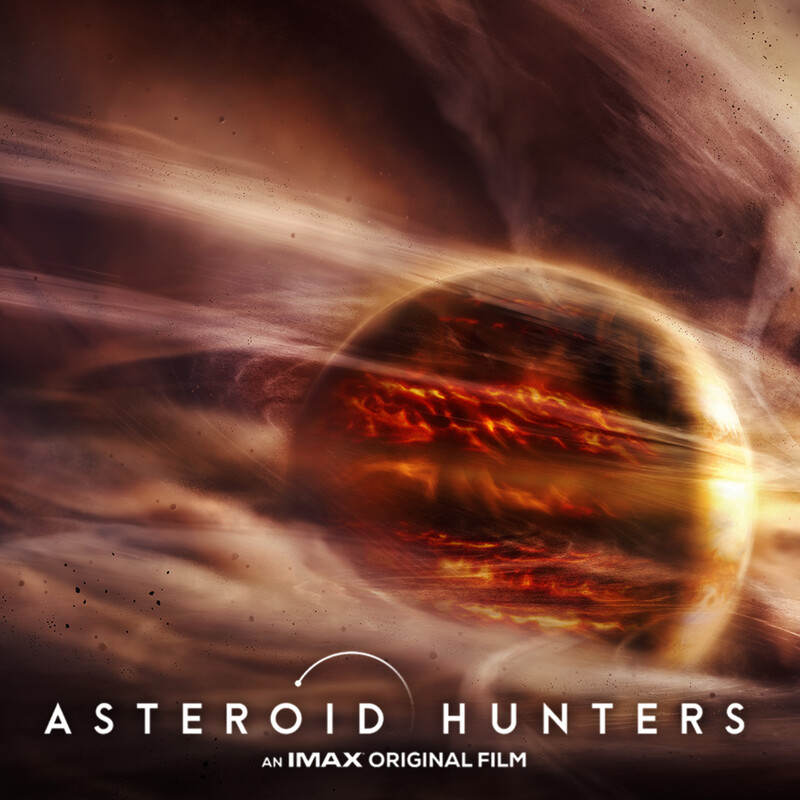